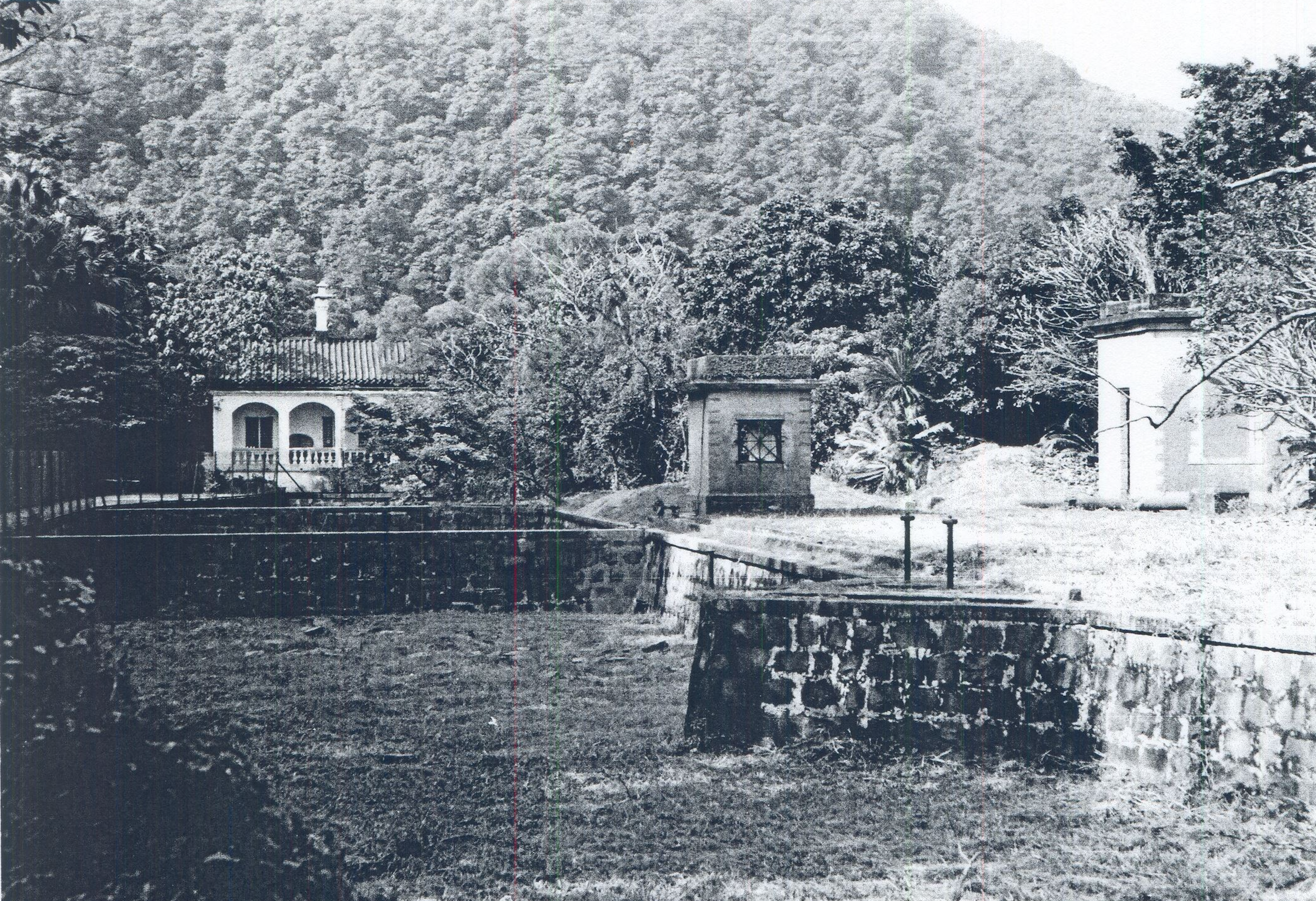 The history of our buildings can be traced back to the construction of Hong Kong’s first reservoir, Pok Fu Lam Reservoir. When Hong Kong was first opened for trade, citizens got their water mainly from mountain streams or underground wells. As the urban population expanded, problems such as lack of clean water and pollution arose so the government built a reservoir in Pok Fu Lam Valley. The reservoir was completed in 1863, providing water to the people living in the Victoria City. The beautiful architecture of the reservoir and the related buildings are now declared monuments.

The centre's buildings were originally constructed for staff and watchmen working at the adjacent West Point Filter Beds, a part of the Pokfulam reservoir system added as a later expansion. The three colonial style buildings are currently accorded with Grade 1 and 2 Historic Building status. In 2008 they were renovated and converted into the Lung Fu Shan Environmental Education Centre.

The main building (classified as a Grade 1 Historic Building in 2010) where the exhibition hall is located was once The West Point Filters Bungalow, which provided accommodations for senior officers. It was originally built with red bricks, a tiled roof and with blue painted door. Some original fittings remain such as the fireplace located at the reception area of the present-day exhibition hall. Records show its construction ranging from 1914-1919, though some sources also point to a construction date in the 1890s.

The middle building was once workmen’s quarters, a kitchen and watchman's quarters. It was classified as Grade II Historic Building in 2009. The architecture is less sophisticated than the adjoining bungalow. Today this building is used for workshops and seminars.

The final building once served as workmen’s quarters and was classified as a Grade II Historic Building in 2009. It was originally subdivided into smaller rooms for housing workmen. The original brick wall still remains today. Remnants of its past remain in small patches of blue paint that are still visible if you look closely at the door frames. Today this building serves as an office for centre staff. 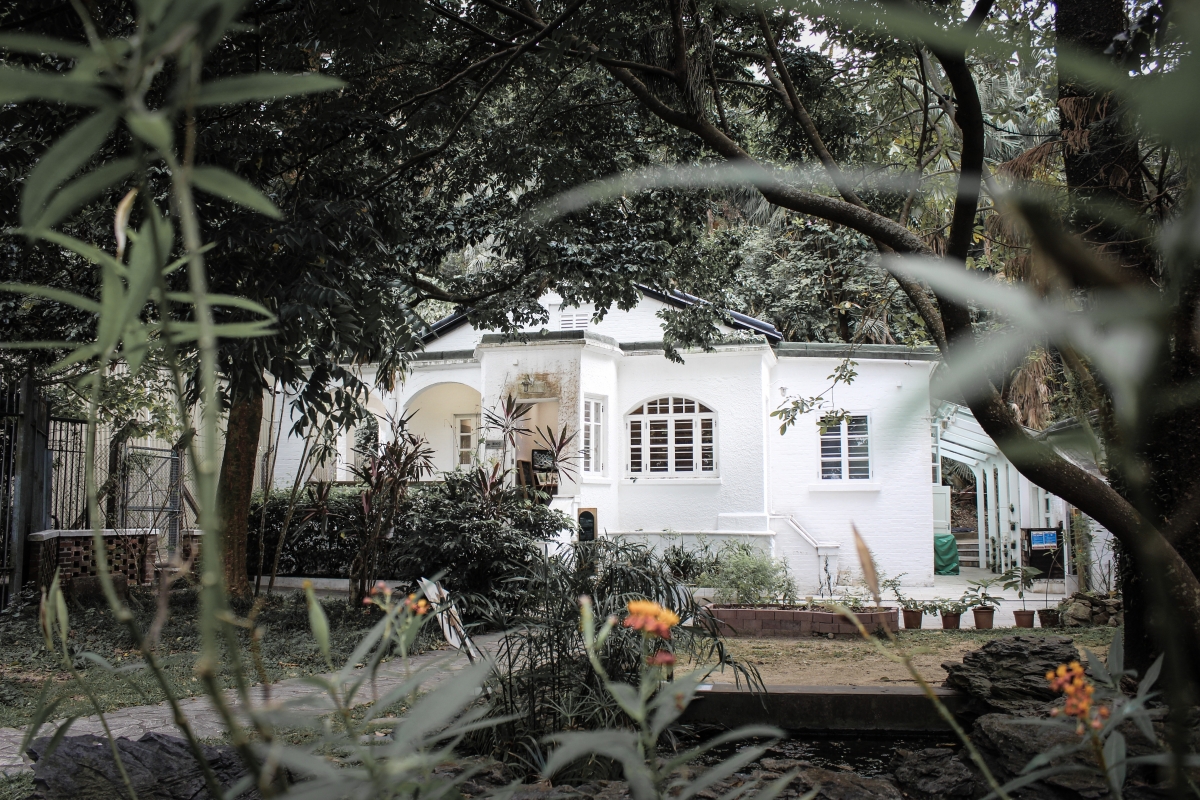 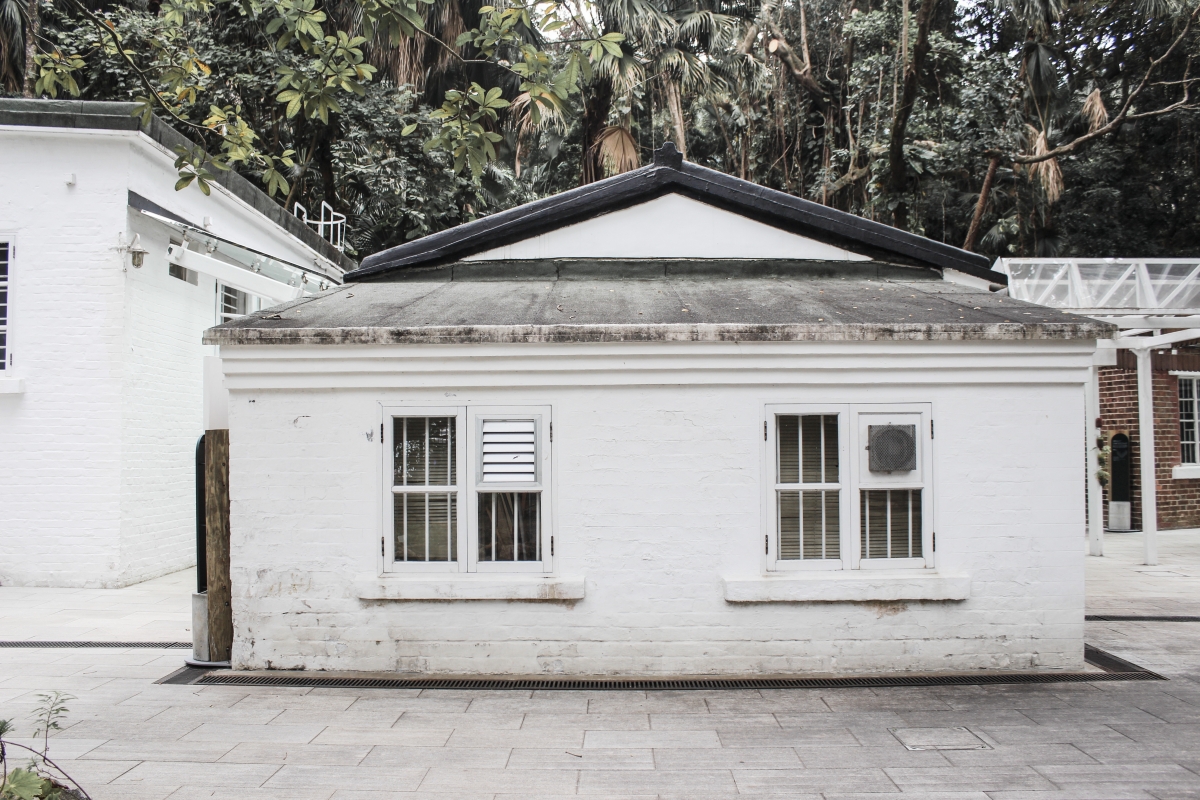 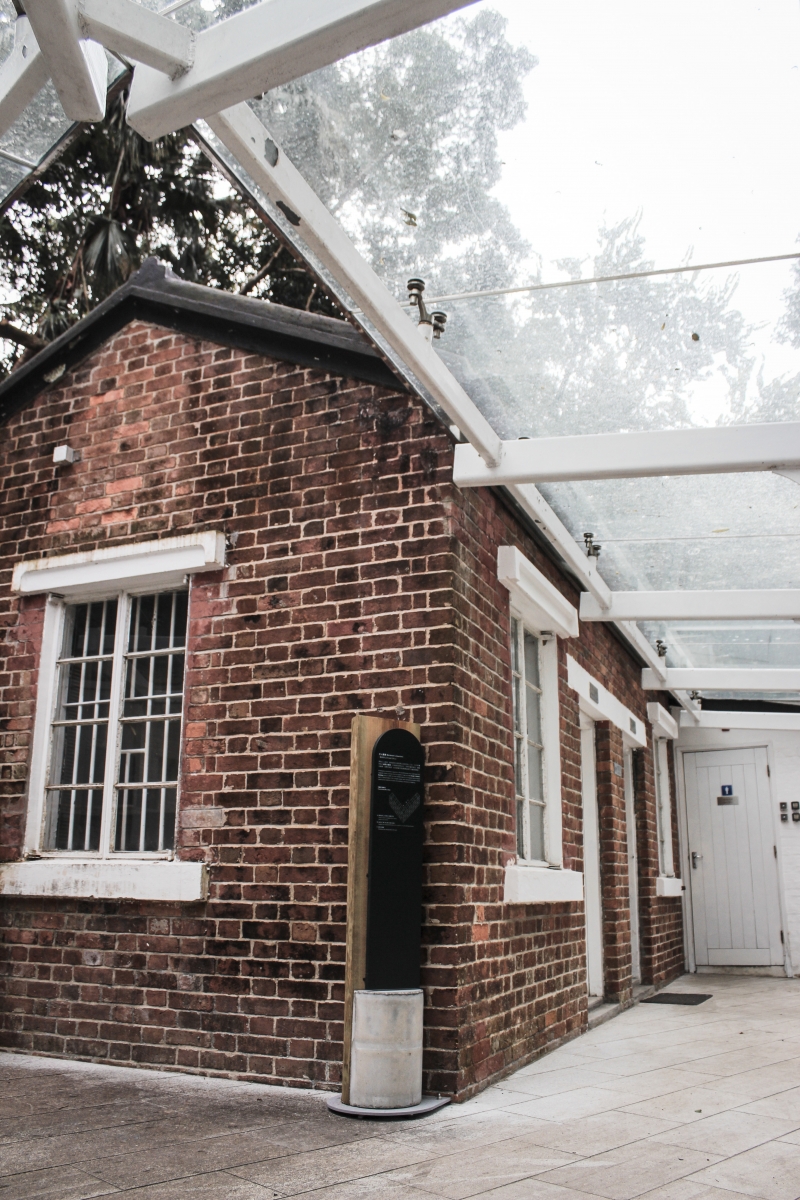