Ecology in the Making: Re-creation of Natural Writings

Amongst the 12 early amateur naturalists featured in this current exhibition, only two were ethnic Chinese; with Yip Lin-feng being one of them. Born in Nanjing, Yip moved to Hong Kong in 1938, publishing works in Sing Tao Daily and Ta Kung Pao; even writing columns for seven to eight newspapers at his peak. 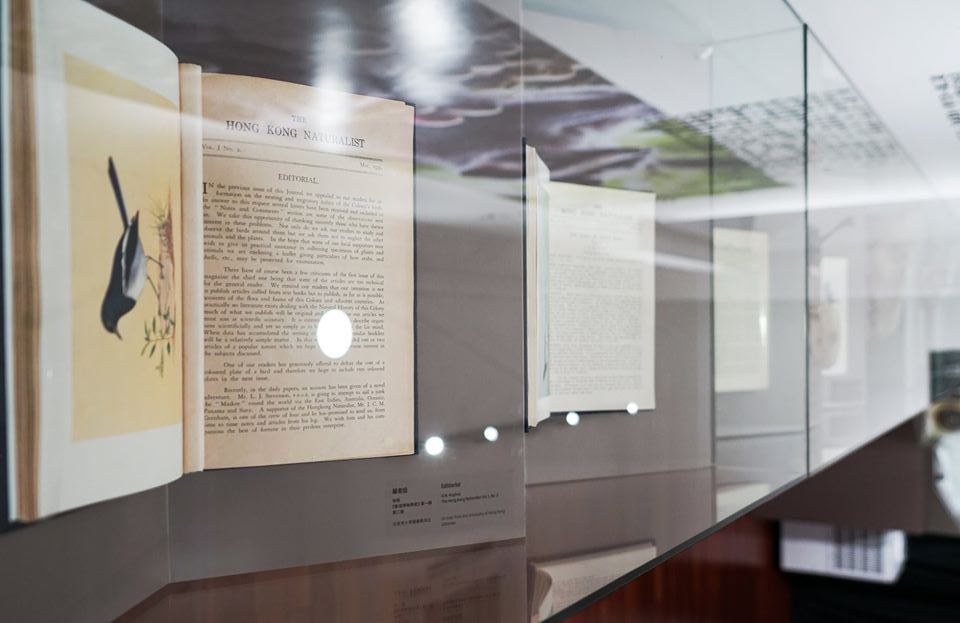 Proficient in English, Yip stumbled upon The Hong Kong Countryside in a bookstore in 1951, written in English by Professor Herklots, a biologist at the University of Hong Kong. The book sold for 25 Hong Kong Dollars back then, equivalent to 1500-2000 Hong Kong Dollars today, costing so great a fortune that even a book lover like Yip only made the purchase after almost a month of deliberation.

In 1953, Yip “referenced” The Hong Kong Countryside’s content, starting to write about Hong Kong’s nature in his Ta Kung Pao column. As his point of reference was the English original, unlike the sentimental depiction of natural scenery by most Chinese poets and writers, his description of the species in nature was very concrete. At the same time, Yip added elements familiar to him, like Chinese culture and local customs, in his interpretation: when writing about Canton people’s snake-eating, he mentioned Sheung Wan’s Snake Master Lam's （蛇王林） specialty snake soup—a local delicacy that comes with gall bladders of three kinds of snakes; when mentioning monkeys, he referenced Xin’an Xianzhi (新安縣志) and wrote of monkey circuses from China. The series was on for an entire year; it was not merely popular but was deemed the representative work of Hong Kong’s natural writing. In 1958, 113 pieces in the series were gathered to publish Local Features and Scenery in Hong Kong（香港方物志）, the first edition selling for only 1 dollar 20 cents, a popular read among Taiwan, Japan, and China; republishing almost every decade thereafter. 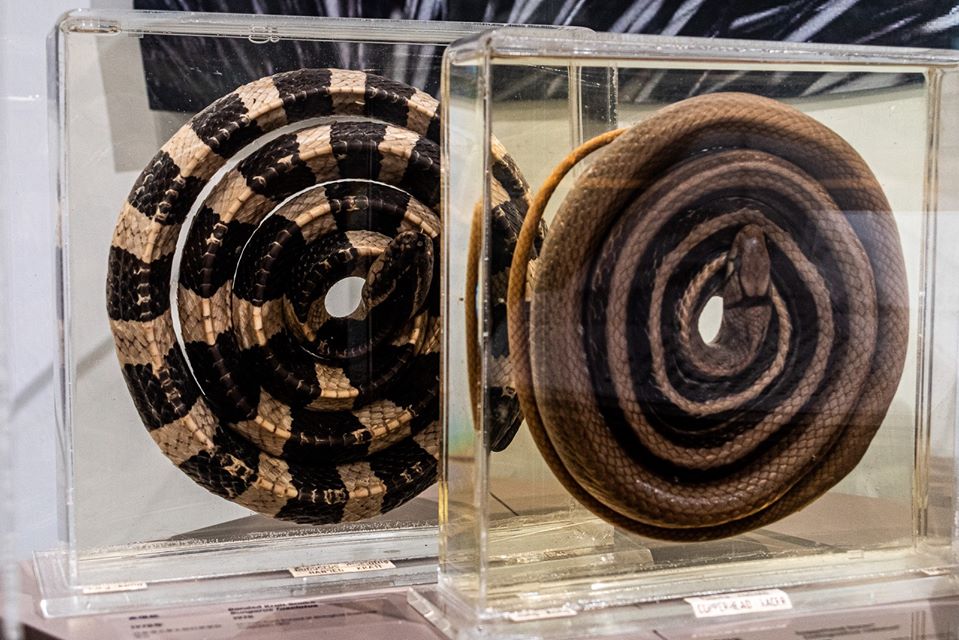 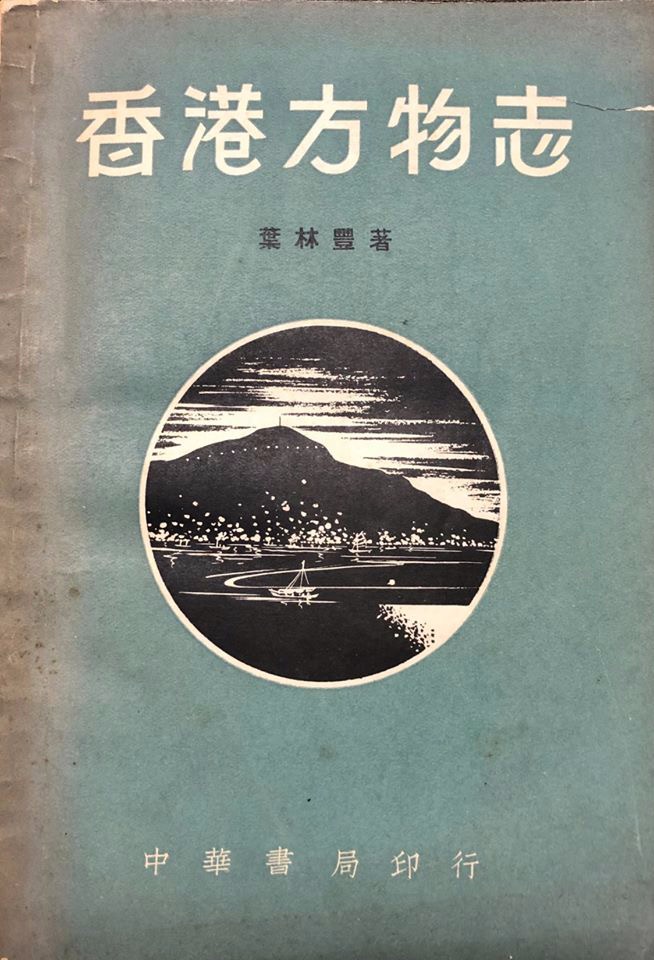 Yip Lin-feng rarely set foot in the countryside, not only borrowing the content from The Hong Kong Countryside, but the pictures were also entirely replicated from the English original—perhaps resembling plagiarism in the modern eyes. But it is precisely because of this “derivative work” that the rich beauty of Hong Kong’s countryside, or even the passion for natural history from the west, had successfully burst through the local Chinese circles; even encouraging many to make a profession out of natural writing and exploration. If someone who never set foot in the countryside could become a catalyst for the development of naturalism, what more can stop you from exploring Hong Kong’s nature? 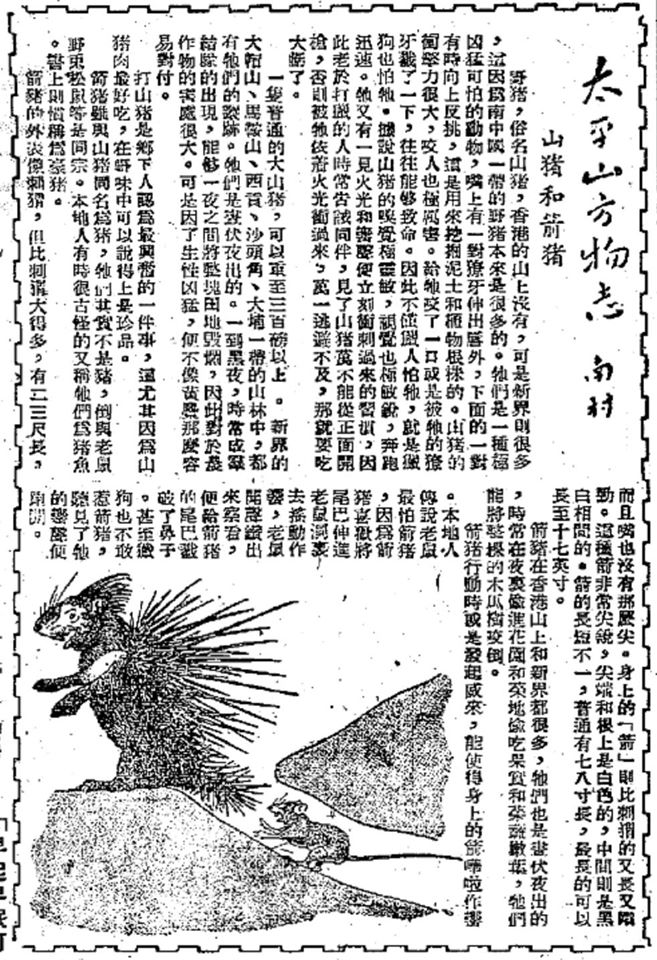 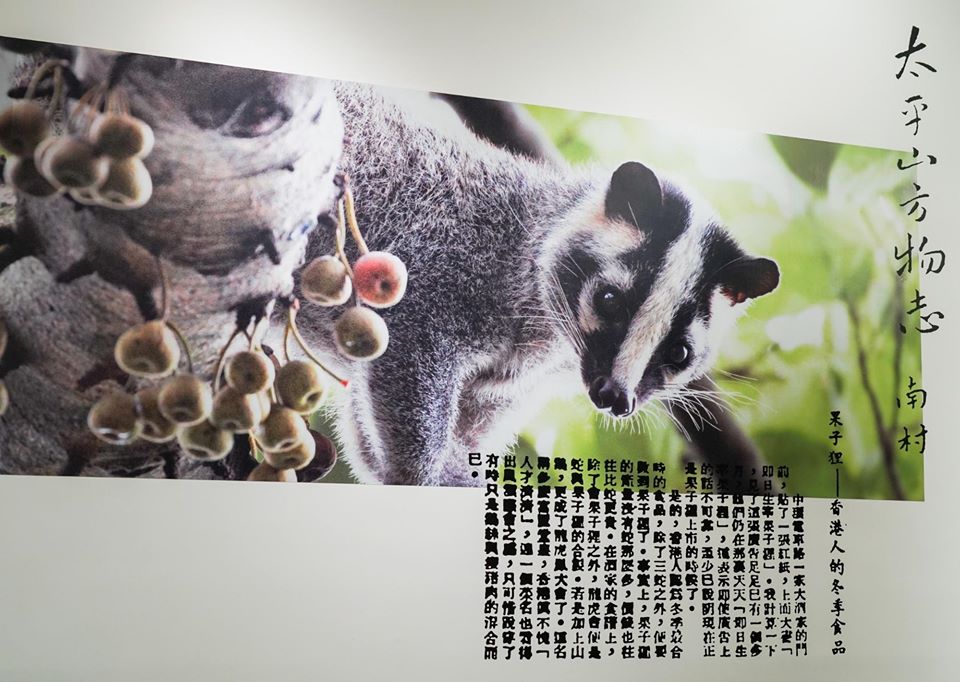