I have heard of names and idioms about trees for many years, such as ’It takes ten years to grow trees and a hundred years to rear people’ and ‘A thousand year Ginkgo Tree’ etc. Just wonder if a tree can die from ageing?

Yes, just like people, trees age and eventually pass away.

Trees die for many reasons, the process may be immediate as in the case of total structural collapse due to typhoon damage, or sudden structural failure as in the example of the Bonham Road wall tree in July 2015, or catastrophic disease impact. Examples include: Dutch Elm Disease in Europe and North America in the 1970s, or the pine wilt nematode which decimated Hong Kong’s native pine population in the 1980s. Or the process may be slow and drawn out as the tree slowly loses vigour and suffers gradual die-back and increasing attack by fungi and decay. 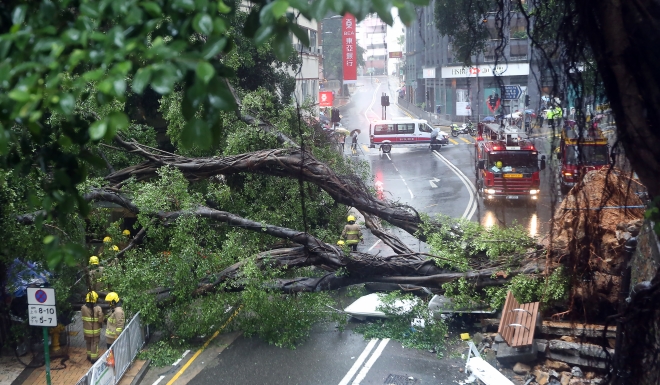 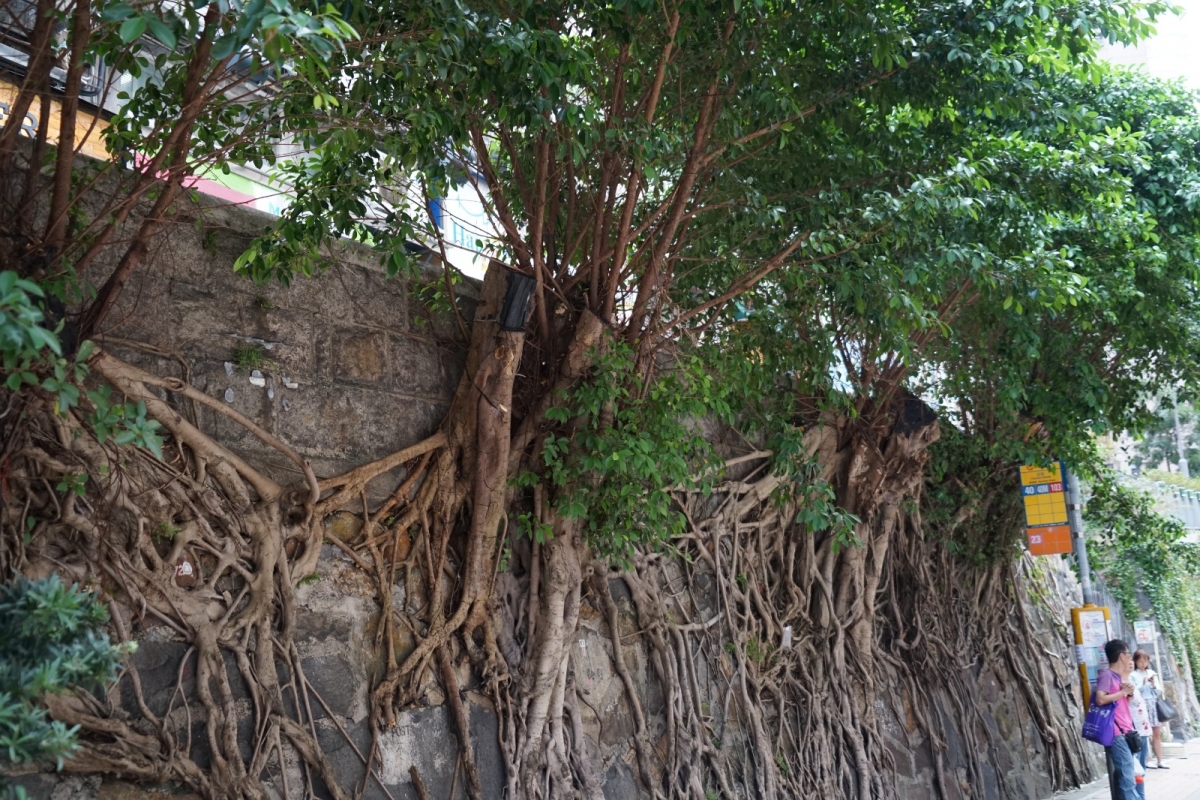 There are a so many factors at play in this process, it is hard to predict how long a tree may live without carefully inspecting the individual and its surroundings.

One factor is of course the species, some trees grow quickly but don’t last very long. For example Acacia confusa was widely planted on slopes in Hong Kong to provide quick greenery in the 1960s, 70s and 80s, but many of these trees are already at the end of their serviceable lives, actually I doubt if there are any Acacia confusa in Hong Kong older than me (I germinated in 1957)! 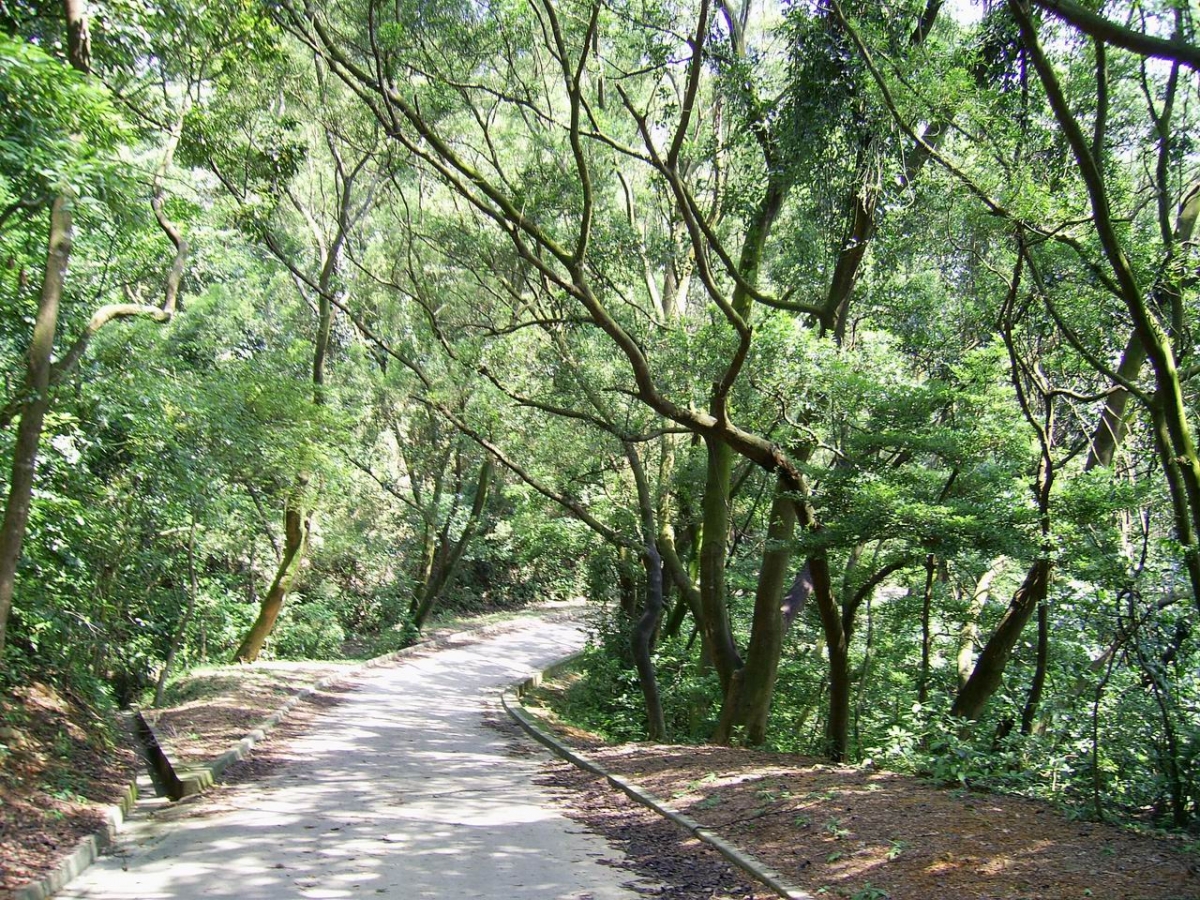 In contrast, there are a number of yew trees in Britain well over 1000 years old. They’re usually found in churchyards where the trees have been able to grow undisturbed. In fact these trees predate the churches planted next to them! 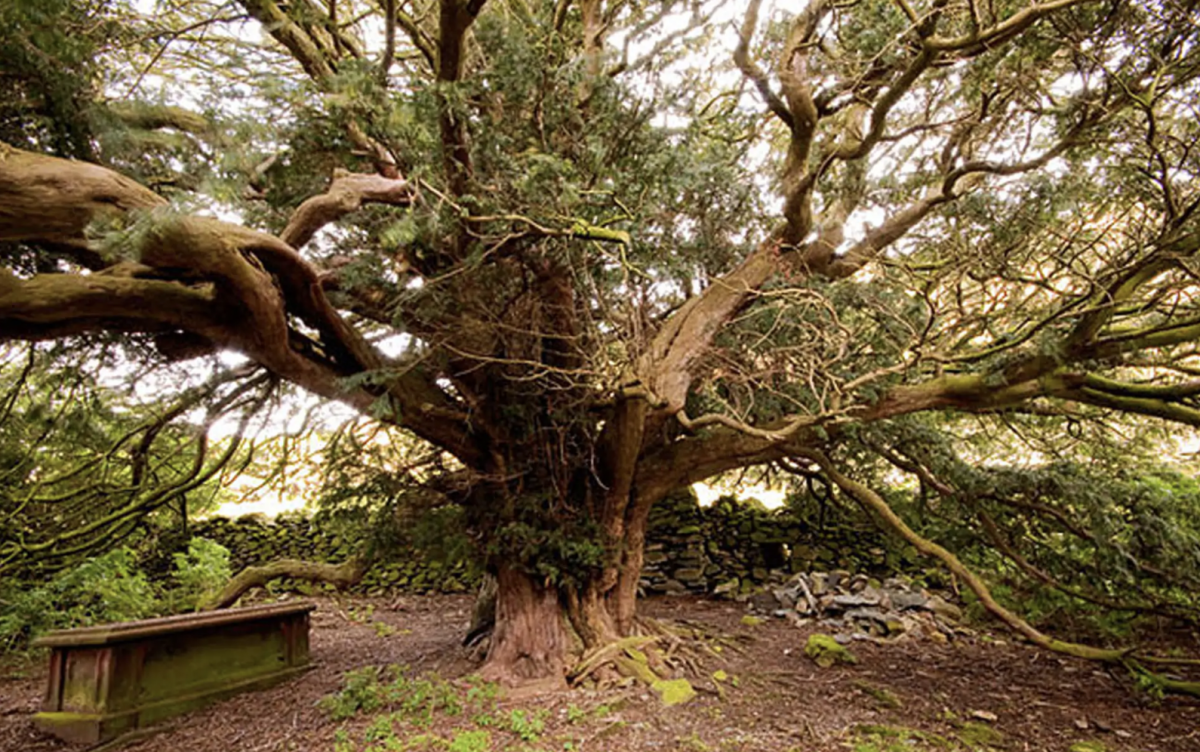 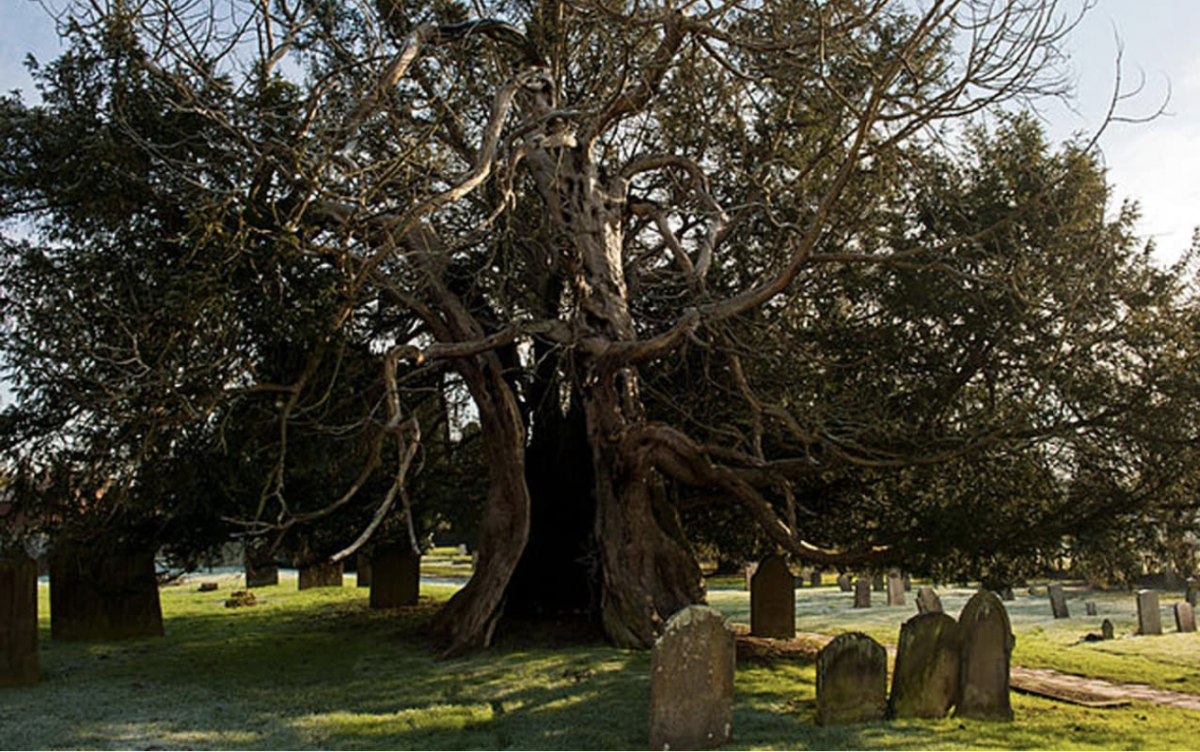 The oldest single trunk trees are bristlecone pines high up in the Rocky Mountains of North America, some over 5000 years old. In such mountainous conditions, growth is very slow, but so is decay! There are also single ‘tree clones’ consisting of many individual stems all sharing the same ancient root system. Some are 8000 – 10,000 years old and cover enormous areas.

Other factors include microclimate, soil conditions and soil volume available, human damage, storm damage and disease, to name a few. In the urban areas trees are subject to so many stresses their lifespans are inevitably reduced. Once they start to lose vitality, and the natural aging processes of decay and dieback advance, then the trees will pose risks and are likely to be removed before they collapse.

How can we tell if a tree is dead?

A simple test to check if a tree without leaves is alive or just dormant is to lightly make a tiny scratch on the bark of one of the twigs: if the bark layers underneath are green then the tree is still alive, if it’s dry and brown just under the bark then that part of the tree is dead. Dead shoots often ‘curl up’ as they dry out, with practice an arboriculturalist can recognise this tell-tale sign. 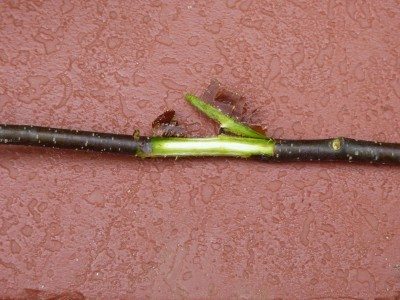 A scratch test result if the tree is alive. Image: gardeningknowhow.com

How could we help trees in Hong Kong live longer? 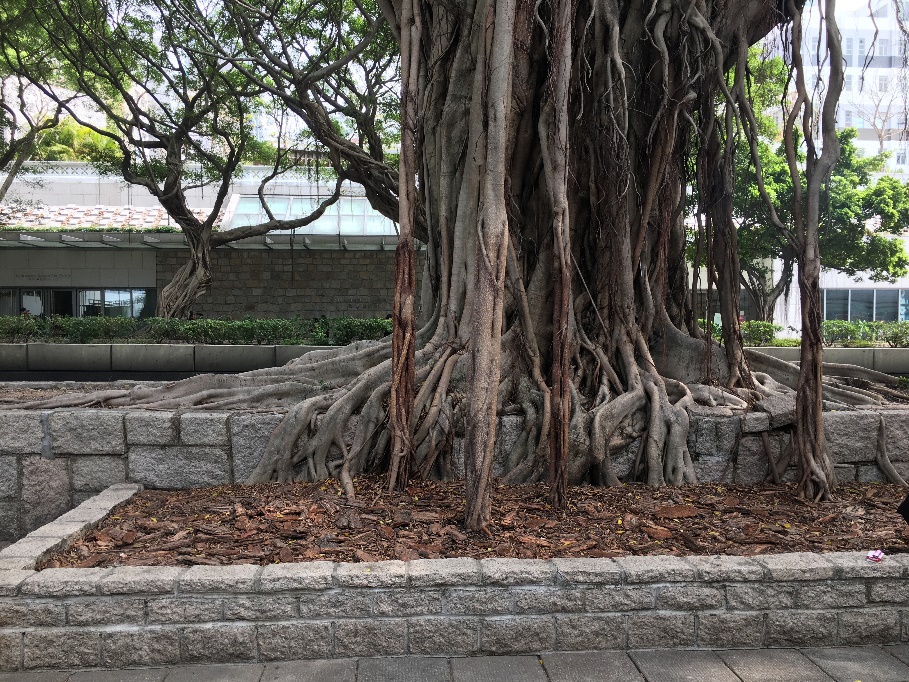 In this example in Nathan Road next to Kowloon Park, a small stonewall planter extension has recently been built allowing the old banyan to send out new aerial roots into the planting area. This modest extension of the soil area and volume available to the tree will enable it to live longer and stabilise itself, although it’s very difficult to quantify how many years this will extend the life of the tree. Image: Gavin S Coates

These measures would help extend the lives of many trees. However we need to accept that it is natural for trees to age and eventually die, and they can become unacceptable safety risks in an urbanised area. In most cases we cannot let the tree decay and collapse naturally, so removal and replacement is bound to be necessary eventually.

Here are a couple of other tree related quotes that I appreciate:
“A nation that destroys its soils destroys itself. Forests are the lungs of our land, purifying the air and giving fresh strength to our people. ”
― Franklin D. Roosevelt
“Someone's sitting in the shade today because someone planted a tree a long time ago.”
– Warren Buffet