There are 144 recorded bird species in Lung Fu Shan, many bird lovers would follow Hatton Road up the hill in search of birds. Once on Lung Fu Shan, you could go anywhere to bird watch, yet near the Victoria City Boundary Stone, there is a “bird-free zone’, not even the shadow of a single bird can be seen… Turns out there is a story behind…

The “bird-free zone” is actually a Brisbane Box plantation, an exotic species from Australia. The Brisbane Box’s seeds must have been “unforgettable” for birds—not only dry but also hard. Compared to other common species on Lung Fu Shan, like Wild Coffee and Rose Myrtle, with seeds tasty and juicy, we can’t blame the birds for steering away from the Brisbane Box.

In the 19th Century when Hong Kong was in its beginning of British settlement, the peak and the mid-levels were barren. The British Hong Kong Government spent decades on afforestation. Yet as fuels ran short in the Japanese occupation period, residents flocked to mountains to knock trees down for wood, ruining all the effort gone into afforestation. Planning started anew after the war, yet with the serious soil erosion, local species were unable to adapt to the environment; three adaptable and fast-growing species were then introduced to the hill—namely the Brisbane Box, Slash Pine originally from America and the Taiwan Acacia, it didn’t take long for Lung Fu Shan to be afforested. 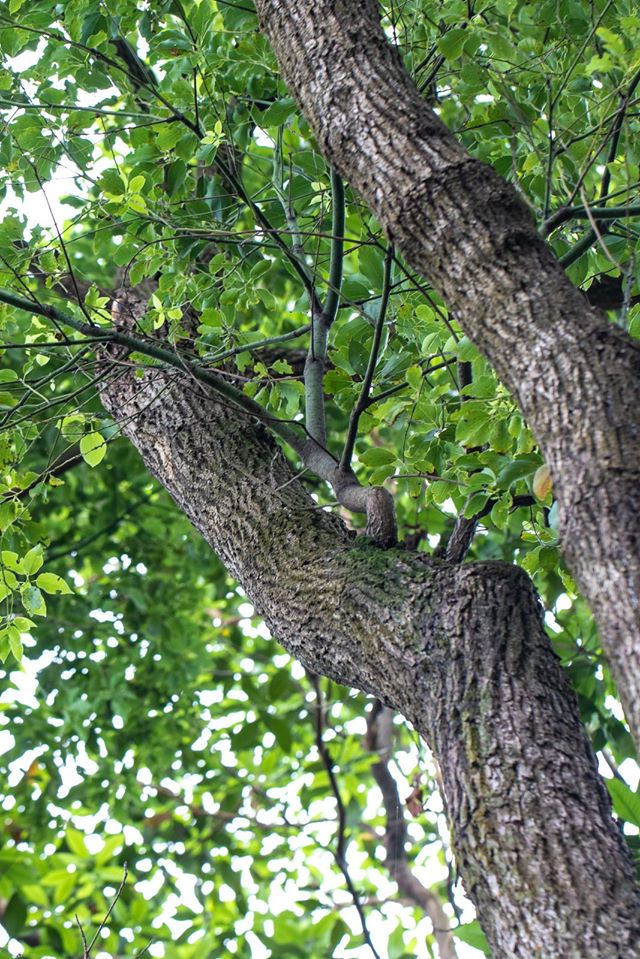 Sadly, the seemingly successful Brisbane Box afforestation program has disregarded the ecological value of the forest. Why? Read on! 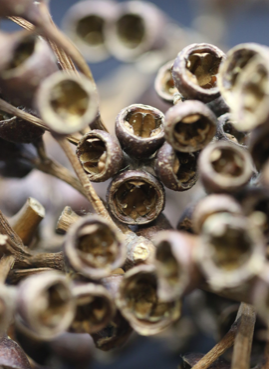 The seeds of Brisbane box cannot attract local birds or other animals, making it difficult for the species to reproduce in local areas. As animals rarely visit the area, seeds of other plants can hardly reach the forest through the animals. The plant species remain singular in the plantation, very few species follow the Brisbane Box to grow in the area. The low biodiversity is naturally disadvantageous to ecological development, failing to promote forest succession. 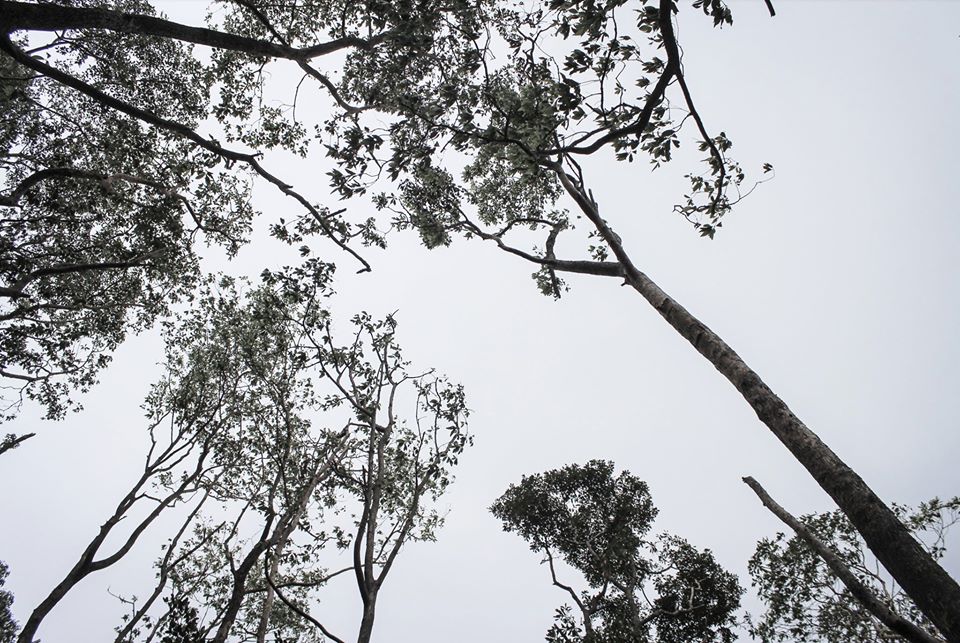 If diseases or pests strike, large-scale spreading is more common in monoculture plantations. The Brisbane Box planted in the same period might meet their demise at the same time. For monoculture areas, this is equivalent to the downfall of the entire forest floor—not the most effective afforestation method. 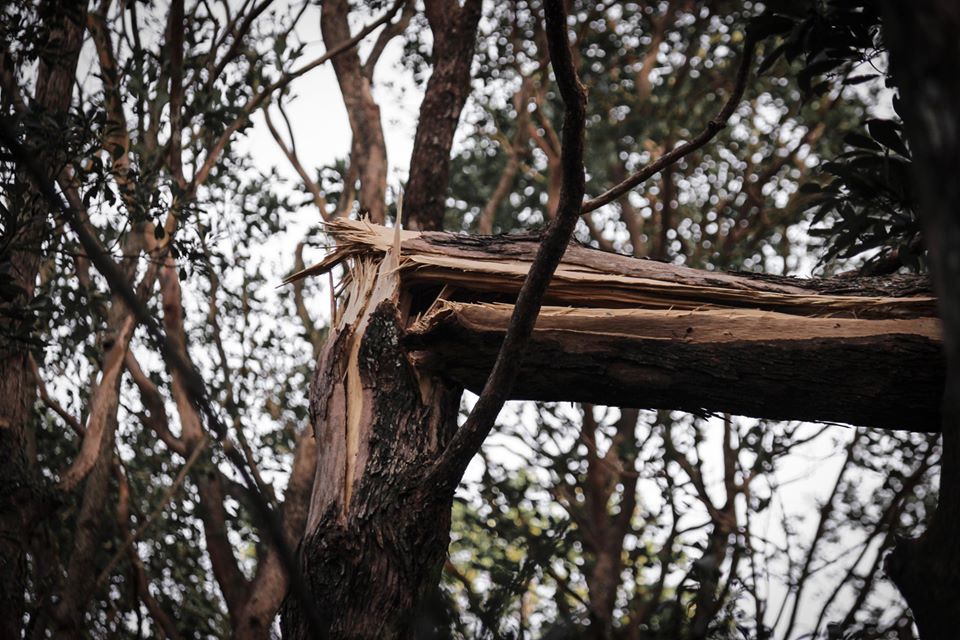 The Brisbane Box also cannot withstand strong winds. When Super Typhoon Mangkhut hit in 2018, many of the trees fell, blocking trails in the country parks and destroying facilities, making the process of cleaning up difficult. 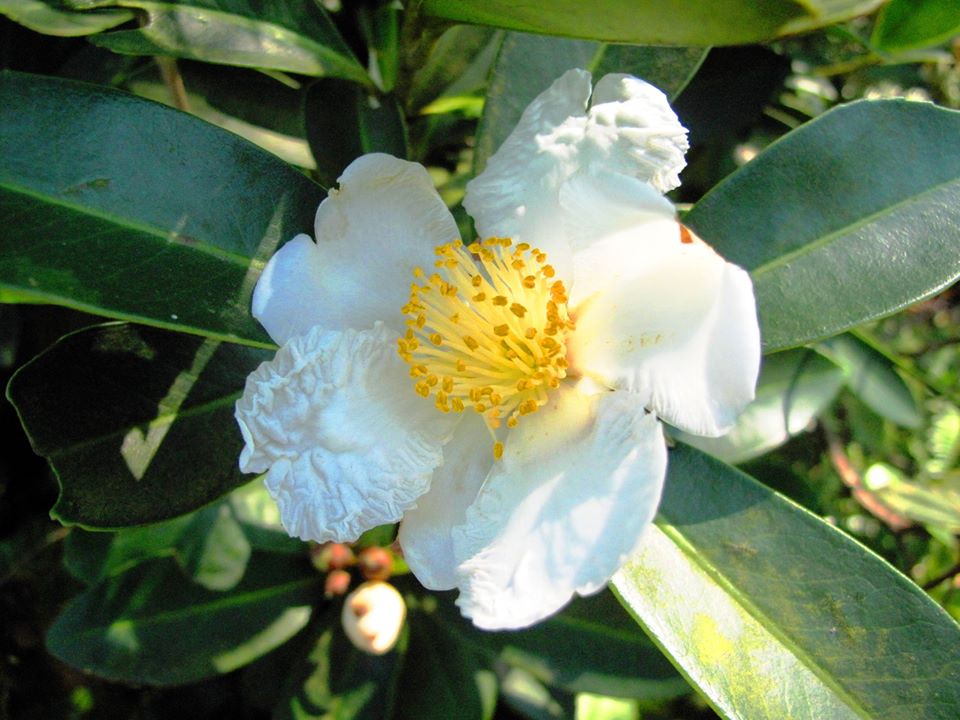 In 2009, the Agriculture, Fisheries and Conservation Department proposed their Country Parks Plantation Enrichment Programme, prioritizing native species like Hong Kong Gordonia and Sweet Gum. The native species are to attract local species to the afforested area to reside and sow seeds, enriching the biodiversity in the long term, restoring the original ecological environment.